Our main activity is to automate processes and increase safety and productivity. We do it through systems’ integration, which means using subsystems independent from each other and make them work as a one and only system with a determined function, by means of specific hardware and software.

We are national leaders in liquid combustibles measuring systems and we have liquid transfer, blending and measuring solutions for trucks, ships, airports and pipelines.

We operate maintenance contracts in these areas, granting 99% systems availability and keeping the facilities running for several years already.

People are of utmost importance for us. Be it customers, suppliers, colleagues or any other. We also value ethic and zeal very much. Maybe we can’t always have the best solution or the best price. However, we can always do our best and be ethic and truthful in our relations.

Knowledge is the value we chose for differentiation. We aim to learn and share our know-how. And it is within this spirit, together with our duty to be socially responsible that we often provide workshops in technical schools and training centres.

To know more about us, you can download our presentation, here.

We are a technology spin-off that grew, essentially, from an earlier installation company. Initially we created a department of automation and systems but, subsequently, we created a separate project and in February 2011 Plexus was born.

Also our suppliers and customers followed this migration, which is why we took on the works and maintenance contracts that were in progress and maintained the partnerships with suppliers in terms of representation agreements, and the distribution and/or integration of products and services.

This explains why such a new company is responsible for the fuel filling systems of GALP ENERGIA and PRIO ENERGY, among others, throughout the national territory: GALP (Sines Refinery), TANQUISADO (Setúbal), ALKION (Barreiro), PRIO ENERGY (Aveiro), GALP (Matosinhos Refinery) and more recently several BENSAÚDE group facilities in the Azores. 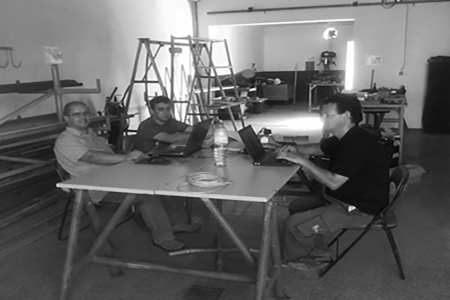 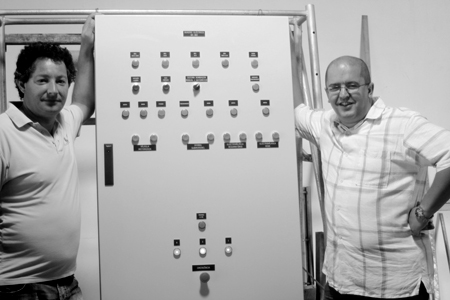 To learn more about us, we provide in this space an overview of our company, a list of the solutions we offer in Portugal and also some technical presentations we have made in the context of our social responsibility when collaborating with educational institutions such as the CENFIM – Center of Professional Training for the Metallurgical and Metalmechanics Industry; the ETLA – Technological School of the Alentejo Coast; the Polytechnic of Setúbal and ISEL – Higher Institute of Engineering of Lisbon.